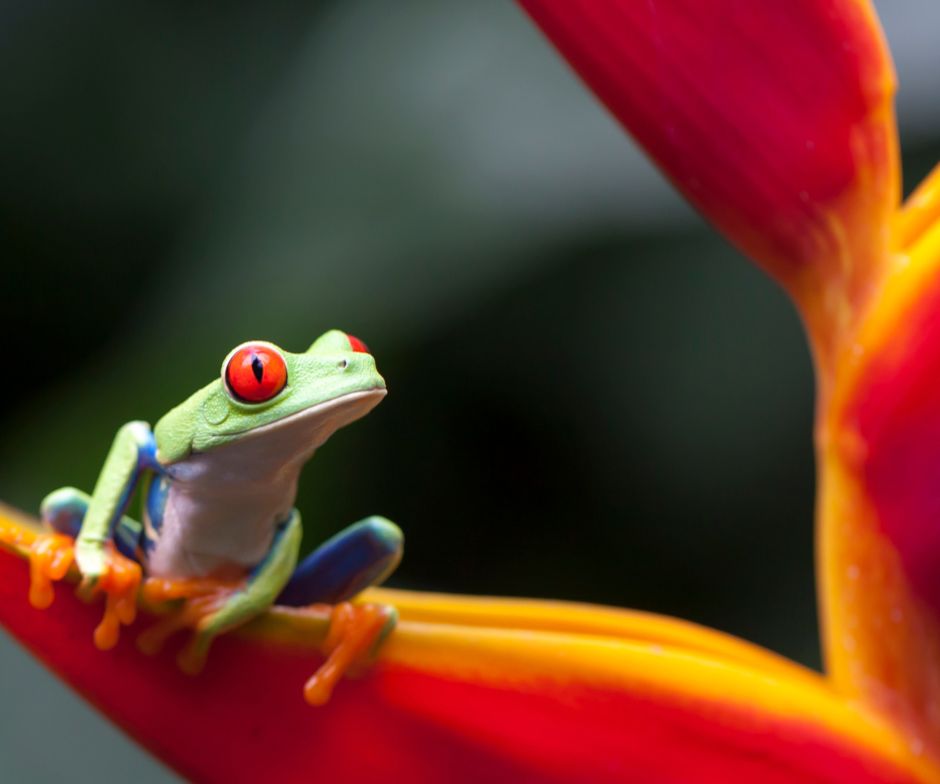 Firstly, as a number one reason Costa Rica, more than being an small country located in the tropical climate of Central America, is a pacifist, independent and democratic nation, Costa Rica is known because of its no army ideology, which since Dec. 1, 1948 all armed forces were abolished, instead of that it was promoted to reinforce an educational system, becoming an educated population for all equally. So as a very important fact, nowadays there is no army and no funding for any military force. However, of course it is not a place totally free of jeopardizing situations as all around the world, but as a general social duty our country refuses any armed movement promoting freedom and human rights first.

The second reason that we can never leave behind in this web site is Costa Rica’s biodiversity and natural wealth, as its name references this country is surrounded by “the richest coasts” full of a wide variety of flora and fauna. Due to its exuberant natural beauty, thousands of people from other countries come and fall in love with nature that is abundant in almost all the territory. Actually, at least 25% approximately are natural areas protected and preserved, which is a fact that ranks the country as the largest percentage of territory protected out of any other country in the world.

On the other hand, there are several options for visit, stay, build or buy a house, Costa Rica is also known because of it has gorgeous beaches that attract tourism, but although it has mountainous areas, forests and rivers that are incredibly spectacular in its seven provinces and as well as, urban or rural areas, and thousands of different species of animals, vegetation some of them originally from this piece of land.

A third reason is the Costa Rican melting pot, something that characterizes it is the mixture of culture, a vibrant blend of Indigenous heritage and Spanish colonial influence, with a dash of Jamaican, Chinese, and other immigrant cultures.This country has a bunch of traditions with an Indigenous, Spanish and Caribbean roots. In addition, all its delicious food and music have a remarkable flavor of latinoamerican culture, in Costa Rica daily life some of the essential ingredients are reice, beans, corn, rhythms and good vibes, all the beauty that our culture has is an incredible mix of cultural influences that have made it into a unique country full of life.

The fourth reason is very related to the previous one, because this nation is also known for its laid-back, friendly, and happy people, something that you always going to hear is a “pura vida”, this a word full of identity in the Costa Rican people’s life, this word is a synonym of kindness and hospitality, you can use it from hello to goodbye to just showing appreciation. People in this country are mostly friendly, especially in rural areas such as in the province of Guanacaste for example, it is normal for people to greet you even without knowing you. Kindness, good humor, and family bonding are extremely important bases.

Finally, a fifth reason should be the social support that protects the country’s citizenship, some of the aspects to be highlighted are; free public primary and secondary education, medical insurance that protects the health of any person, whether national or foreigner, fully potable water, which is an enormous achievement in today’s times. Costa Rica is a country that approves the permanent residence of people coming from other countries to do freelancing or teleworking, furthermore many have seen this country as an opportunity to invest in business, especially in tourism.

In conclusion Costa Rica is a really beautiful country, its people, culture and vibe make it a promising place to live.

Learning Alternatives for Children in Nosara

Guanacaste a desirable destination to live

Foundations that you can help in Nosara 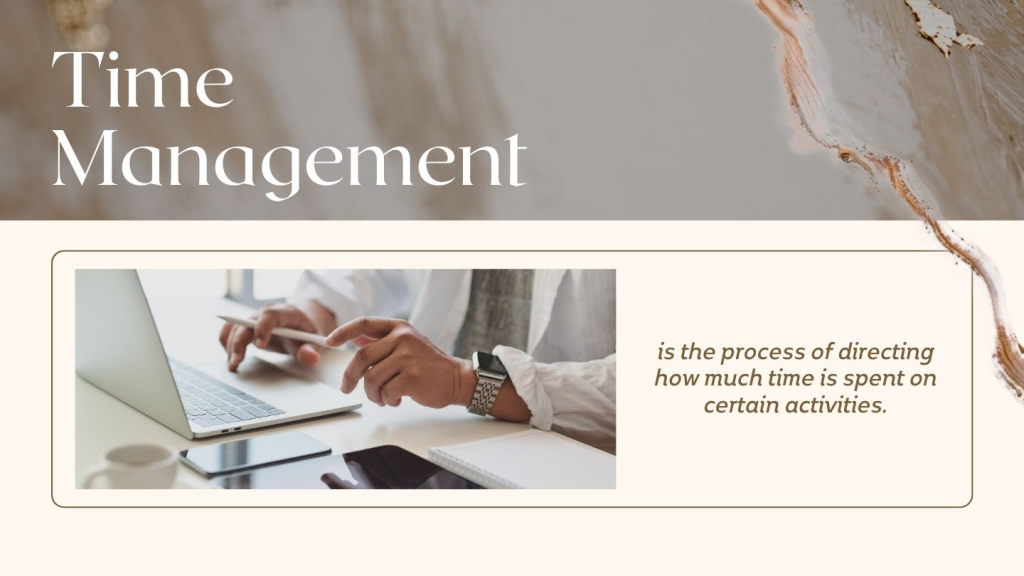